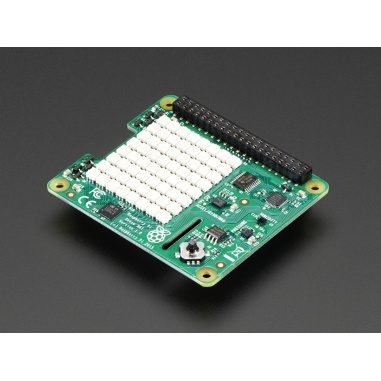 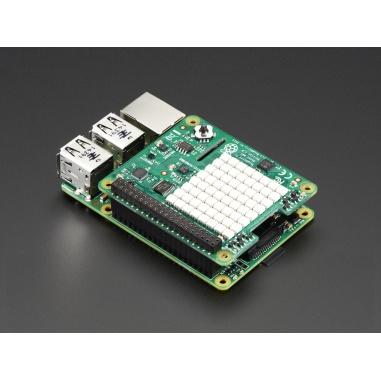 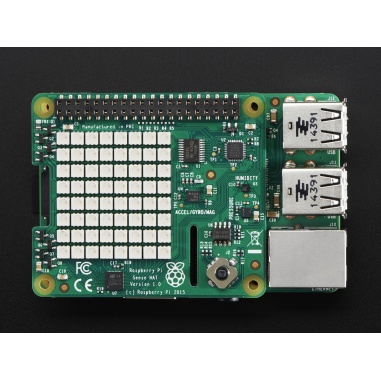 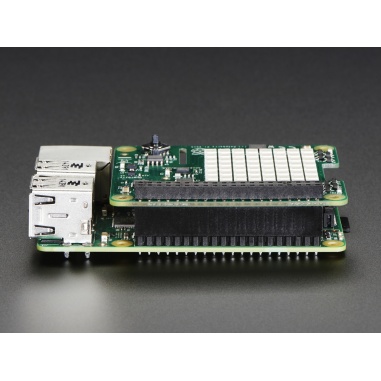 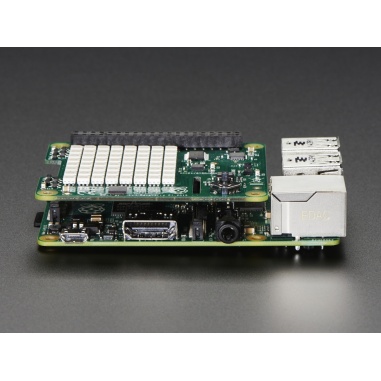 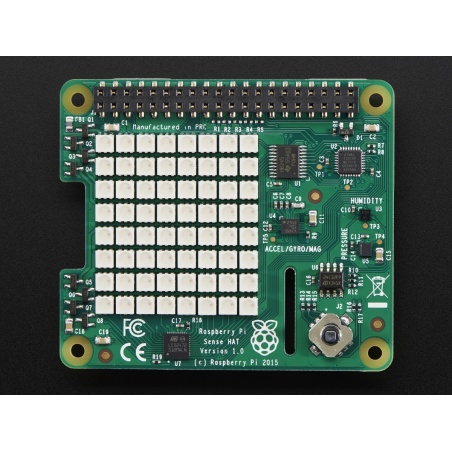 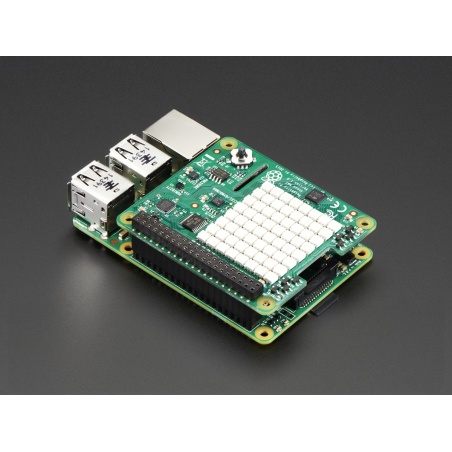 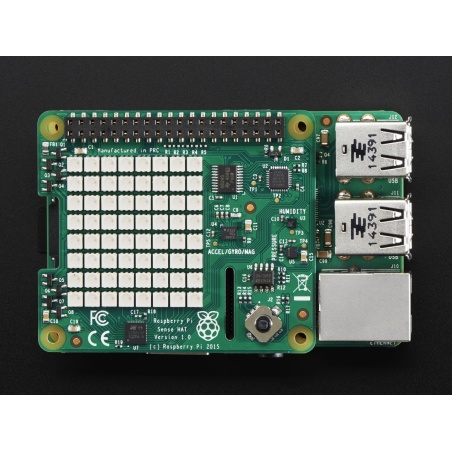 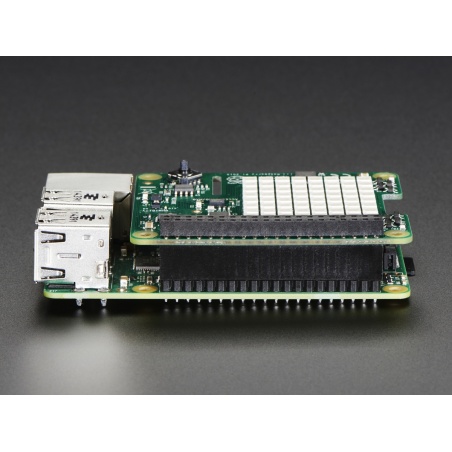 The Raspberry Pi Sense HAT is attached on top of the Raspberry Pi via the 40 GPIO pins. The Sense HAT has several integrated circuit based sensors that can be used for many different types of experiments, applications, and even games. And it's being used in conjunction with the Raspberry Pi Foundation to perform science experiments aboard the International Space Station (ISS)!

The sensors enable you to read:

The Sense HAT supports a whole host of projects for the Raspberry Pi, it can measure how fast is the Pi itself travelling (i.e. measure your speed), how hot is it? how humid is it? (air humidity), which direction is the Raspberry Pi facing? And more.

The 8x8 LED Matrix enables you to display the data from the various sensors, it can show you which way is geomagnetic North by programming a compass using the magnetometer, or simply be used to play games like Tetris, Pong and Snake with the joystick. The joystick can also be used to enable a human user to interact with the programs running on the Raspberry Pi Sense HAT.

Writing programs for the Sense HAT is very simple with a Python library available to get started quickly and easily. For a truly out of world projects check out the  AstroPi website,  containing a host of ideas and instructions.

Pi is not included in the pack. 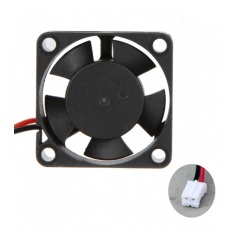 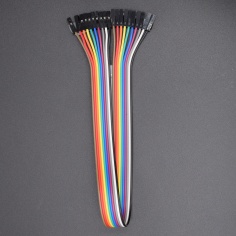 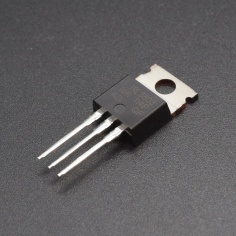 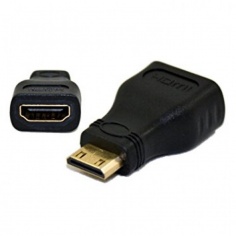 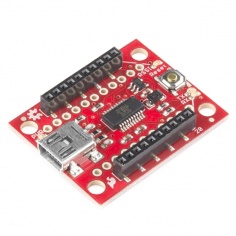 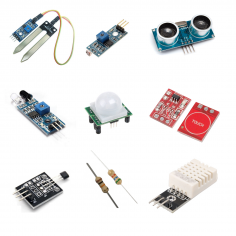 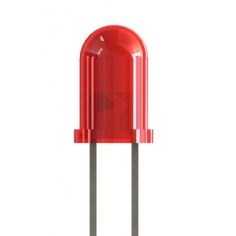 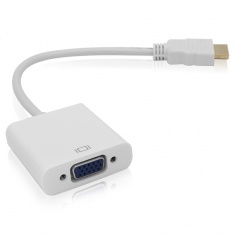