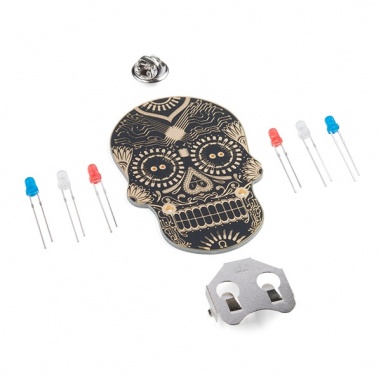 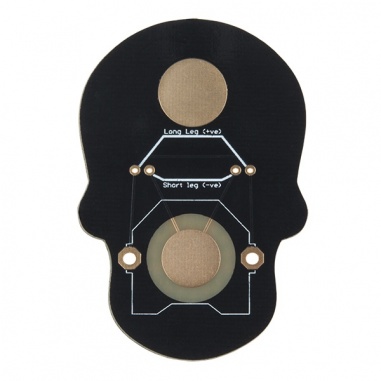 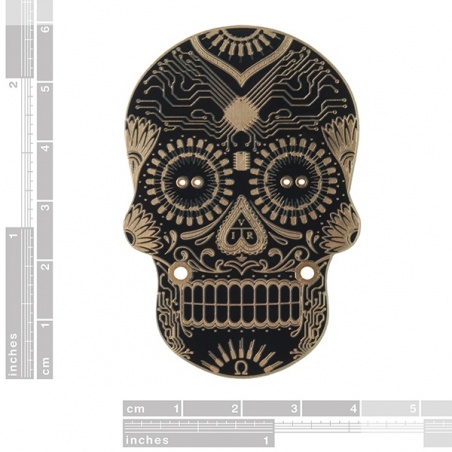 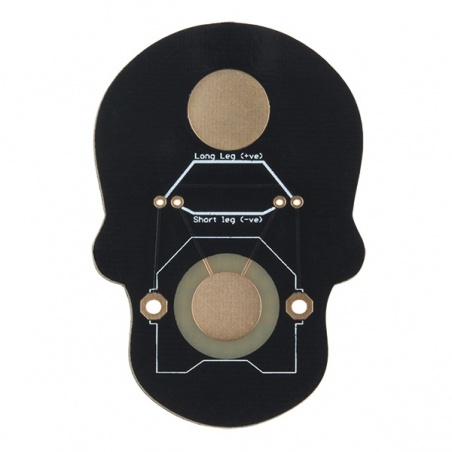 The Day of the Dead only comes around once a year but what if you could celebrate it any day you want? With this black version of the Day of the Geek soldering kit you will be able to learn the basics of soldering by being able to assemble a light-up skull badge! Each Day of the Geek kit takes about 5-10min to assemble with basic soldering materials (not included) Say no to sugar skulls and say yes to solder skulls instead!

Every Day of the Geek Soldering Badge Kit includes one black skull PCB, a CR2032 battery holder, a pin back, and three pairs of colored LEDs so you have the option of Red, White or Blue eyes. All you need to supply (besides a soldering iron and solder) is a CR2032 coin cell battery since it is notincluded to make shipping easier.

Note: Since this product is a kit, assembly and a basic knowledge of soldering will be required. The Day of the Geek Badge does not come pre-assembled.

Contents and Images from Sparkfun 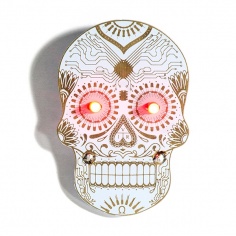 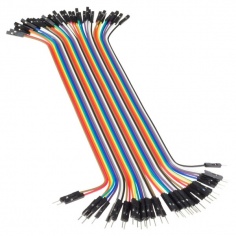 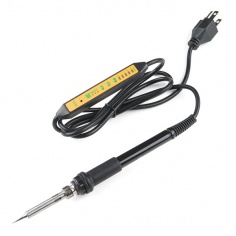 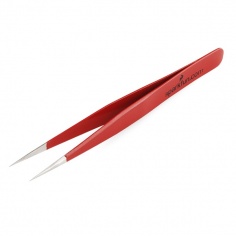 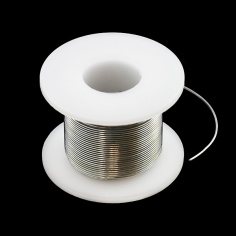