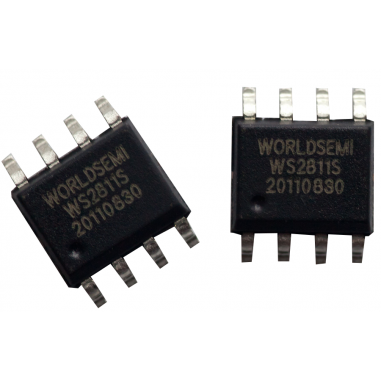 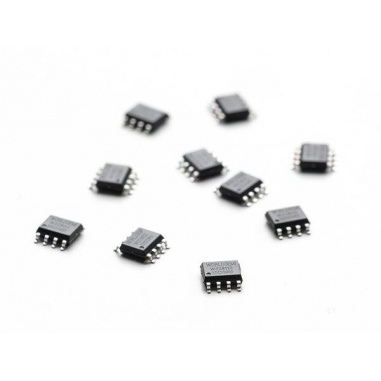 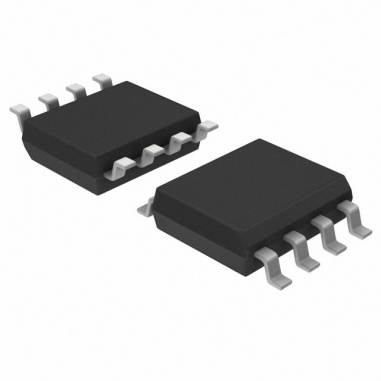 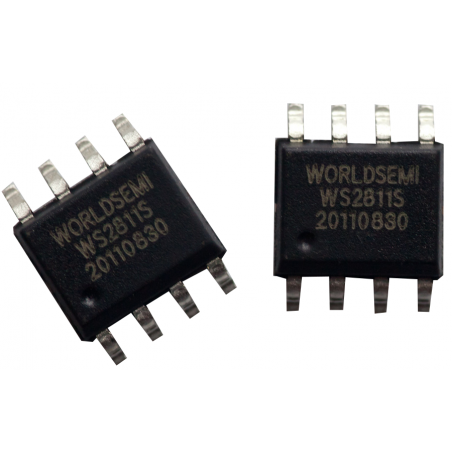 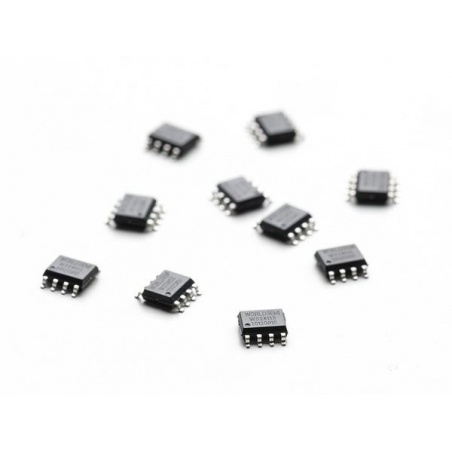 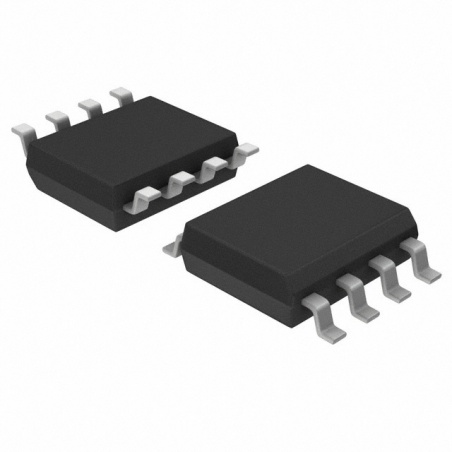 These 3-channel constant current LED drivers are great for controlling chains of RGB LEDs. The IC is controlled by a 2-wire serial control scheme that allows multiple ICs to be chained together.

Use a handful of these ICs in conjunction with some RGB LEDs to make color displays, or with regular LEDs for a monochrome display three times the size. Or just the WS2811 to free up PWM pins on your microntroller by controlling multiple LEDs with two pins. 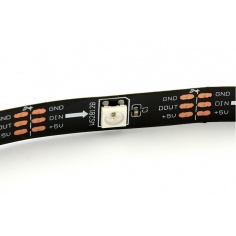 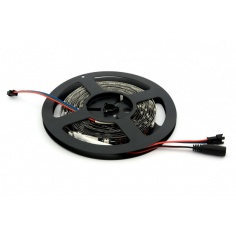 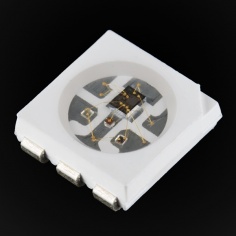 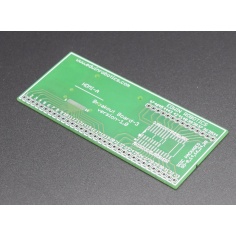 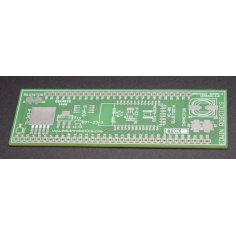 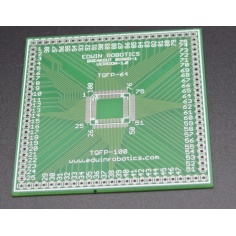